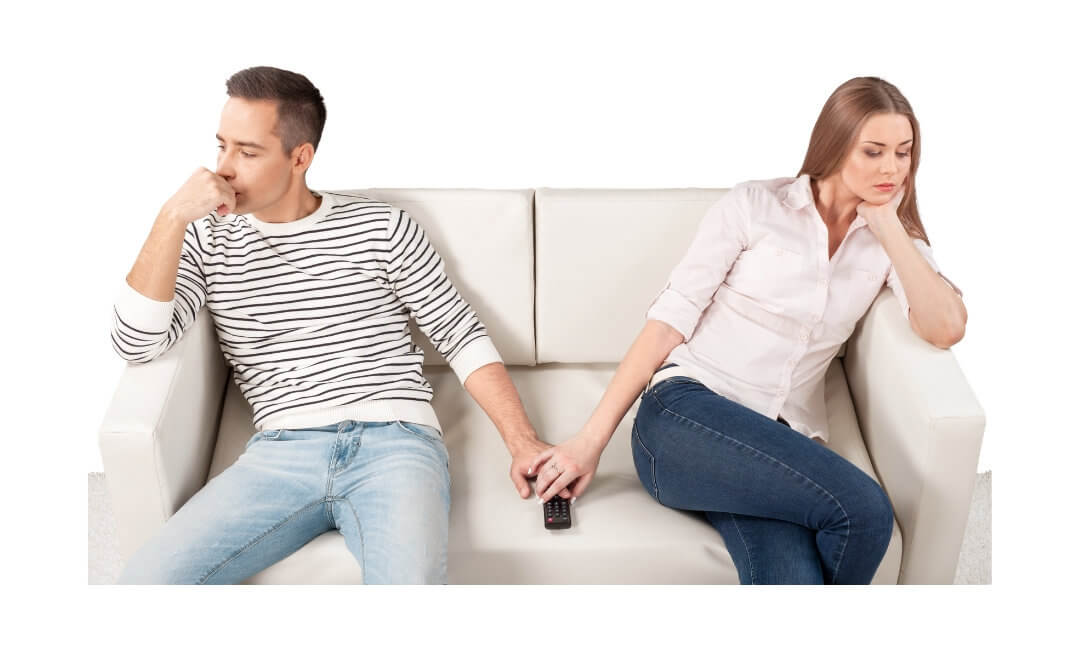 On 9 April 2019 it was announced that legislation would be introduced as soon as parliamentary time became available to reform the arguably out-dated divorce laws which have been in place since 1973.  This is a considerable move by Parliament in seeking to end the “blame game” which currently exists and to introduce what is being termed as the “no-fault” divorce.

At present, if a person wishes to be divorced they must prove that their marriage has irretrievably broken down.  They would do so by choosing to cite one of five facts as evidencing the irretrievable breakdown in the marriage.  In commencing a divorce, a person would need to state either:-

(1) That their spouse has committed adultery as a result of which the person commencing the divorce finds it intolerable to live with that person; or

(2) That their spouse has behaved in such a way that the person commencing the divorce cannot reasonably be expected to live with that person; or

(3) That their spouse has deserted the person commencing the divorce for a continuous period of at least 2 years immediately preceding the issue of the divorce petition; or

(4) That the parties to the marriage have lived apart for a continuous period of at least 2 years immediately preceding the issue of the divorce petition and that their spouse consents to the divorce; or

(5) That the parties to the marriage have lived apart for a continuous period of at least 5 years immediately preceding the issue of the divorce petition.

Whilst Parliament proposes to retain the irretrievable breakdown of the marriage as the sole ground for divorce, it seeks to replace the requirement to evidence one of the five facts with a requirement instead that to commence divorce proceedings there must simply be a statement provided to confirm that the marriage has irretrievably broken down.

Introducing the concept of the joint divorce petition

Another important difference to the proposed reforms is that unlike as currently exists, where only one party can initiate the divorce process, it will be possible for a couple to make a joint approach to the court for a divorce.

The reforms will retain the present two-stage legal process of divorce referred to as decree nisi and decree absolute.

Decree nisi is the provisional decree of divorce that is pronounced when the court is satisfied that the person issuing the divorce has met the legal and procedural requirements needed to be divorced.  Presently there is no requisite period of time which must have elapsed before the decree nisi is pronounced.  After decree nisi, the person who commenced the divorce must currently wait at least six weeks before they can obtain the decree absolute which, once granted, will mean that they are “divorced”.

Minimising the scope for defence

Another key difference intended by the reforms is that it will become nigh on impossible for a person receiving a divorce petition to contest the divorce and seek to remain married.

At present, less than 2% of all divorces in England and Wales are defended.  Often, those contesting a divorce, do so to continue previous coercive or controlling behaviour that has existed in the marriage.  Under the proposed changes, any divorce petition will only be able to be challenged on the bases of there being arguments over jurisdiction, the legality of the marriage in the first place, fraud, coercion or procedural compliance.

It is not known when these proposed legislative changes will be introduced but it is hoped that they will become law soon so as to minimise the potential for conflict between divorcing couples which the current laws are so often criticised of encouraging by their restrictive nature.

Parallel changes are also intended to reform the law governing the dissolution of civil partnerships for whom currently legislation mirrors the legal process to be divorced.