“Is it really game, set and match?” 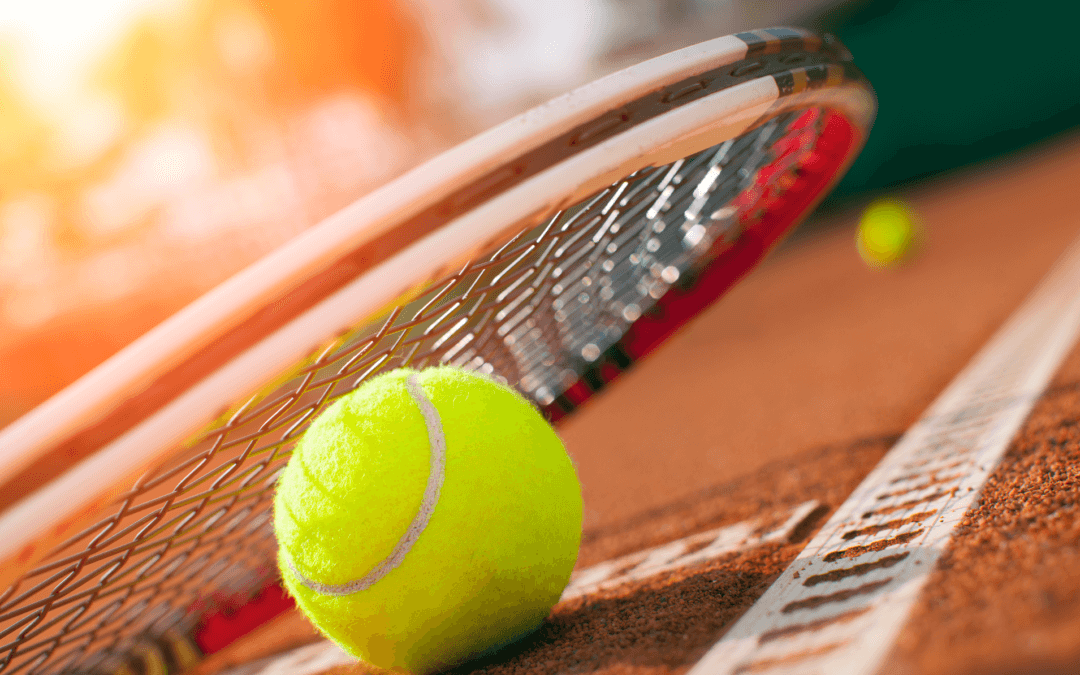 There are times when it becomes impossible to “keep the ball in the air” and a line has to be drawn in the sand and time called on a relationship.  But what if you are not quite there and consider your relationship capable of salvage?

Are the problems Relate Mid-Yorkshire has experienced a result of the growing numbers of divorces, with latest statistics claiming that 42% of all marriages in England and Wales end in divorce with around half of the same being expected to occur within the first 10 years of marriage?

Even if you think divorce is inevitable and you have no other option, take a step back and consider whether this is really the right thing for you to do?

Without a doubt there is never a good time to divorce.  Do not underestimate the huge emotional strain and practical and financial challenges a divorce can bring.  Recognised as being one of life’s most stressful events, divorce is definitely a “life-changer”.  In addition to the potentially considerable expense of the legal fees involved, the divorce process has the potential to impact on virtually all aspects of a person’s life.  It may be the emotional strain it can cause which in turn causes a person’s general health to suffer.  Or, it could be an inability to function properly at work with the resulting negative effect on income generation this could cause.  It could be a concern for how the children of the family will cope with the news.  Will they be damaged by their parents no longer being together?  Even more longer-term worries may exist such as where will you live to how can I cope on my own?  This list goes on, making the decision to divorce not one to be taken lightly or without careful prior thought.

If you are struggling to communicate with your partner, consider options such as mediation.  Mediation offers a controlled environment where the problems you are experiencing can be frankly aired.  A third party – known as a mediator – will meet with you and your partner and try to help you reach a consensus on a range of issues whether they be financial or related to your children.  The mediator must remain impartial at all times and is not there to judge or take sides.  He/she will not be able to provide legal advice even though for a lot of mediators, their day job is that of a family law solicitor.  Instead, the mediator will endeavour, through a series of meetings with you and your partner, to try and help you reach an agreement.  If successful, mediation can be cheaper and far swifter than the other options.  It may even result in your marriage being saved although this is not the aim of mediation which is more about resolving conflicts when the decision to end a relationship has already been made.  It does however “take two to tango” and for mediation to work, both participants must be committed to the process and willing to try and make it work.  Mediation is not right for everyone.

If mediation is dismissed or deemed unsuitable, you could consider the alternatives of collaborative law or arbitration.

Collaborative law would involve a series of meetings between your partner and yourself – similar to the idea of mediation – but instead of there being a mediator also present, the sessions would be attended by your respective collaboratively trained solicitors. They would be there to support and provide legal advice throughout the process but are not there to decide your case for you.  If negotiations break down, both solicitors have no further involvement in the case and you would need to consider an alternative option for resolving your dispute with your partner.

Of course, instructing a solicitor, can also result not only in attempts being made to resolve your dispute through an exchange of correspondence but the solicitor could also facilitate and assist in a round table meeting between your partner and yourself in the hope of agreement being reached.

Arbitration is a step closer to the Court process.  You would agree with your partner at the outset not only what issues you wanted to resolve but also the identity of the arbitrator you wanted to adjudicate on such matters.  That person would hear the respective cases of your partner and yourself before making an Award (for financial matters) or a Determination (for disputes concerning children).  This will be the equivalent of a final judgment of the Court and is binding on both parties.  The arbitration process cannot oust the powers of the Court but it is likely that, if the Court is then involved, it will endorse any Awards or Determinations that have been made.

Of course, for some, the only option will be to involve the Court.  A Court application should generally be viewed as a measure of last resort as not only can it prove expensive and take time to conclude but it is very hard to come back from, both in terms of any ability to communicate going forwards with your former partner (which may be essential particularly if you have children together) and also given that ultimately your life going forwards will be dictated by a Judge who determines the outcome of your case.  Such an outcome may not be to the liking of either your former partner or yourself!  It may however be the only way of ensuring matters are resolved sensibly and quickly.

Whichever option you take, don’t dismiss the need to change path part way through if the first option is not working. Happiness can only be achieved by taking a decision that is right for you and although the path to happiness is not always easy and it may take time to work though and resolve your dispute with your partner, you will get there in the end.