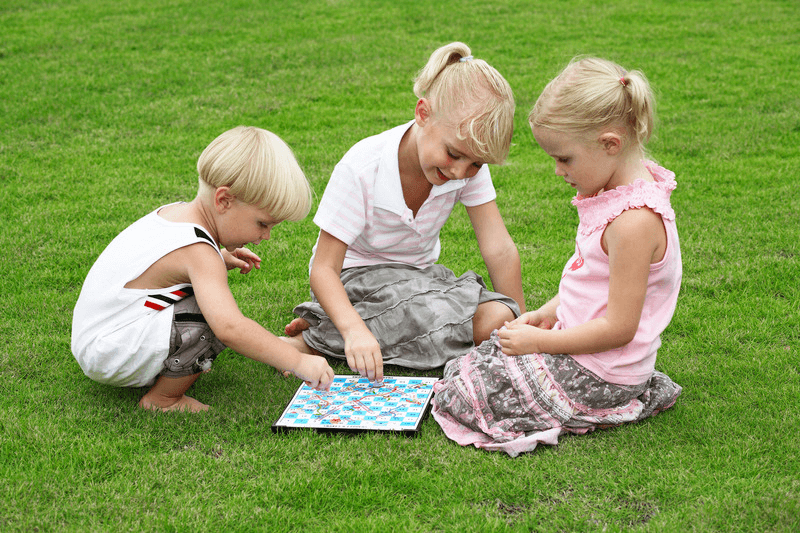 On 26 November 2018, we entered “Good Divorce Week”, an awareness-raising initiative organised by Resolution which runs until 30 November 2018.  The focus of the campaign is how separating or divorcing parents can limit the impact of conflict on their children.

The most recently published official statistics confirm that in 2017 alone there were 101,669 divorces of opposite-sex couples (in addition to a further 338 divorces of same-sex couples) in England and Wales.

The divorce rate for opposite-sex couples was highest among men aged 45 to 49 years and women aged 40 to 44 years.

The average duration of marriage at the time of divorce was 12.2 years, a high last seen in 1972.

“Unreasonable behaviour” was the most commonly cited reason for divorce with 52% of wives and 37% of husbands petitioning for divorce based on such a reason.

So, is there such a thing as a good divorce?

The term “good divorce” is in itself arguably a contradiction of terms.  No-one enters into a marriage with the aim of divorce.

Any relationship breakdown is difficult not least because its very nature can affect many aspects of a person’s life.  It is more than the mere necessary acceptance of life going forwards without the love and support of someone by your side who you have confided in and turned to over previous years.  It is the uncertainty of what the future holds, not least in terms of housing and finances.

Widely accepted as one of the most stressful events a person can experience in life, a divorce can be even more traumatic where there are children involved.  Where the children will live and if and how will they continue to have a meaningful relationship with both parents are likely to form some of the biggest worries for anyone divorcing.

The potential for damage to be caused to the family as a whole is arguably not assisted by the blame that our current divorce system promotes.  Presently asserting blame for the irretrievable breakdown of the relationship is the only way parties can divorce in the absence of them having been separated for at least 2 years.  Whilst in many cases being necessary to achieve a divorce, having to blame one party arguably helps no-one.  All it does is enhance the potential for raised emotions and dispute.

For many years we have seen calls being made for reform of our long-standing divorce system with a move being sought instead towards a “no fault” divorce.  Only earlier this year, the government finally acknowledged that reform was required and launched a consultation on divorce reform.  Despite this we are still some way off seeing any change to the current system.

If you find yourself facing the prospect of divorce, think at the outset about how you want to deal with the process.  In years to come, looking back at the time of divorce, it is important that the benefit of hindsight doesn’t leave you regretting decisions that you made at the time of the divorce and methods adopted to resolving your dispute.

All too often we see embittered couples fighting it out in court about how they will split their money and property or, even worse, what will happen to their children.  In some cases, involving the court is going to be the only way matters can resolve but involving the court should always be a measure of last resort to be advanced when all other options such as mediation have been exhausted or dismissed.

In striving to achieve a “good divorce” it is important to manage the breakdown of the relationship in such a way that wherever possible each party can come out of the process with respect for themselves and each other and where they can say they have put the welfare of their children first.  In seeking to achieve the same it is important that the right legal representation is received.

At Invalesco Family Law, we are committed members of Resolution.

Resolution members are divorce solicitors and family lawyers who subscribe to follow a code of practice that promotes a non-confrontational approach to family problems.  We encourage solutions that consider the needs of the family as a whole and in particular what is right for any children.  Whilst we cannot guarantee that there still won’t be hurdles to overcome, seeking to advance matters as constructively and non-confrontationally as is possible, will hopefully ensure matters are concluded for you as swiftly and amicably as is possible in the hope of achieving that “good divorce”.